This Women’s Day Meet The Super Lady Of INIFD Saltlake! 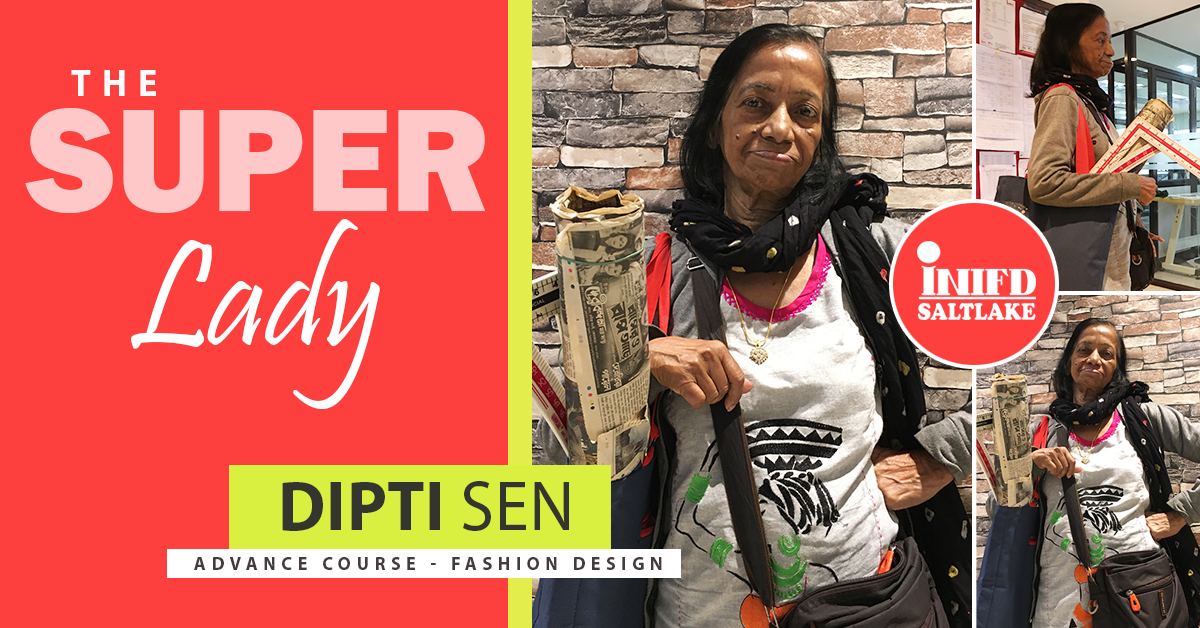 A thin graceful woman with eyes full of dreams and confidence, a retired nurse and an aspiring Fashion Designer of INIFD Saltlake. Yes, this is 70 years old Dipti Sen. A daughter, a wife, a mother with the urge of chasing her unfulfilled dream. A dream rather a passion that never let her sit and stop, it’s a passion that constantly made her think about pursuing her dream even at the age of 70. 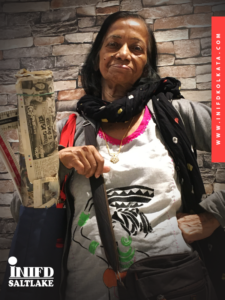 She was born with an artistic mind. She was into art from her childhood days but things weren’t favorable then. She didn’t get her parent’s support in pursuing career in Designing. But she got determined about fulfilling her dream at any cost. So, she started working as a nurse and started saving money to fulfill her dream. She started working on her dream from 1987, but it was 2018 when she joined INIFD Saltlake in Fashion Designing Diploma course. Her father didn’t support her but she always got her husband who is always there for her.

Designing is like a fresh air to this lady, designing makes her happy always, and no societal norms, no mocking of the society could stop her. 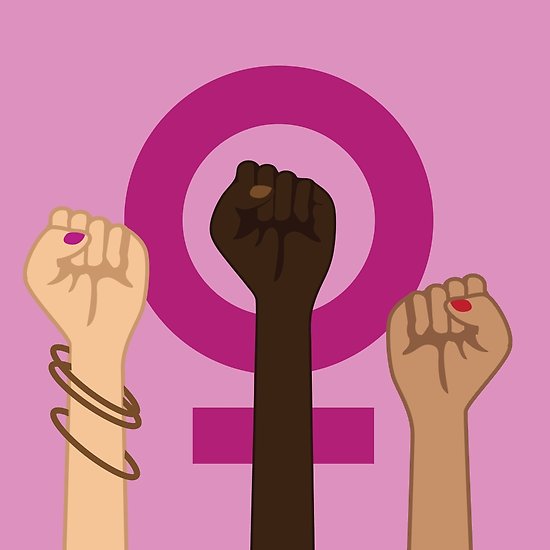 Why Do We Celebrate Women’s Day?

International Women’s Day (8th March) is the day dedicated to all the women of this world. Women’s Day is here to celebrate the social, political, economical achievements of women. It’s all about celebrating women’s unity.

When Did It All Start?

The day was first celebrated as the International Working Women’s Day on 28th February, 1908 in New York City. 15,000 women marched on the roads of New York City to protest for working situation. Women then had to work a lot a day in spite of getting less payment compared to men also women had no right to vote. The situation of women was quite miserable then. Later in 1910, it was proposed to celebrate the day as International Women’s Day by a German revolutionary called Clara Zetkin at an International Conference of Working Women in Copenhagen. 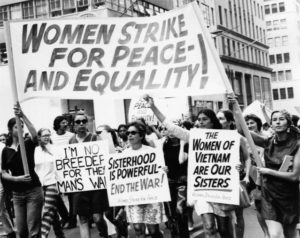 Source: api.time.com
Though it seems that the scenario has changed, it seems women nowadays are educated, they are earning by themselves moreover they are independent. But the real picture is something different. Women are still suppressed even in 21st century. No wonder they are still dominated by the men rather by the entire society. But have you ever thought of what can bring the change? What can give women the freedom and respect they deserve? Dipti Sen did. She thought rather she knows what can make a woman live according to her choice. Undoubtedly it’s financial stability. A woman can live her life by her own; a woman can only fulfill her dreams when she is financially independent, where education plays the key role. As being financially independent is impossible without education. So, education and will power is all a woman needs to live her life by her own. And no wonder our Super lady Dipti Sen has proved that and also she proved that age is really just a number!

Happy International Women’s Day to all. More power to all the lovely women out there.